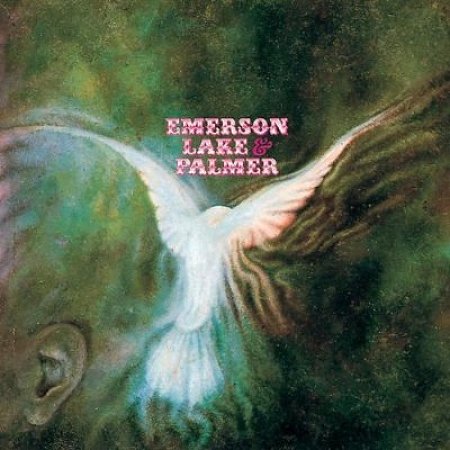 Album: Emerson, Lake and PalmerArtist: Emerson, Lake and PalmerRelease Date: 20 November 1970Date Listened: 8 May 2017Remarks: ELP, one of the earliest supergroup success stories in rock (yes, I haven't forgotten Cream), were one of the first bands to REALLY make keyboards rock. Only Jon Lord of Deep Purple would have as much success bringing keyboards into the heavy rock genre and with nowhere near as much elegance as Emerson does here. From right out of the gates, ELP lets you know it's going to be a ride. There's classical adaptations, magnum opus style prog tracks, and the signature Greg Lake acoustic ballad Lucky Man which concludes with a marvelous Moog solo. The energy is so high, it's hard to believe that the band would ever fizzle out, as they eventually did.
Stand Out Tracks: Yep. All of them. But especially Take A Pebble and Lucky Man. Also, the bonus tracks Promenade, Rave Up, and Drum Solo are all excellent.