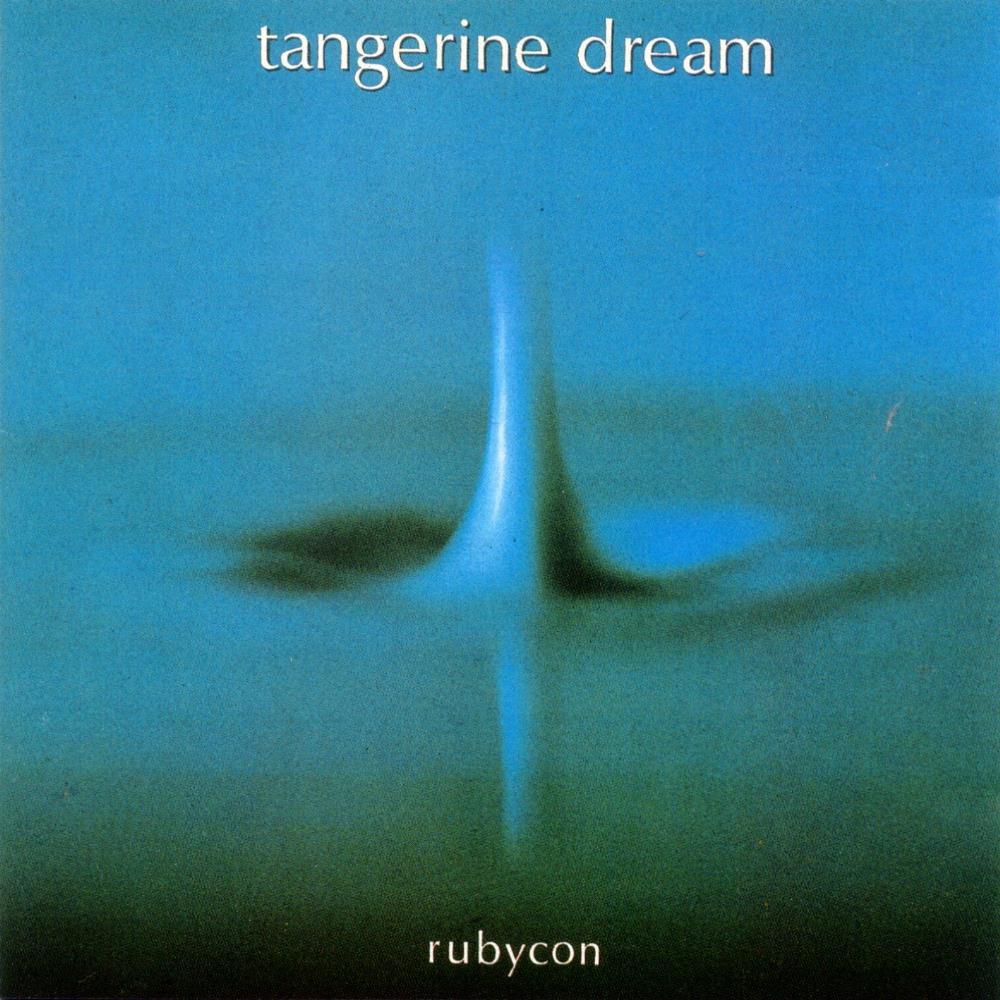 Album: Rubycon
Artist: Tangerine Dream
Release Date: 21 March 1975
Date Listened: 18 September 2017
Remarks: Out of all of TD's discography, this is one of two albums that always rises to the surface in any discussion about the band. The other, of course, is Phaedra, which I logged earlier this year. It is the better selling of the two, but I find it slightly inferior in some ways. Rubycon takes what Phaedra began and raises it to the next level. The driving sequencer is mellowed with haunting orchestral inspired passages. I'm still not sure ultimately whether I prefer it to Phaedra (or my previous favorite: Alpha Centauri) but maybe that's the whole point of TD's music. It exists somewhat outside the realm of "normal" music. It's not at all catchy, and it requires a certain amount of focus to get where it is going, but boy does it ever get there!
Stand Out Tracks: It's kind of one song, but the first half strikes me as a little better.