Listener's Log: The Lamb Lies Down on Broadway by Genesis

Album: The Lamb Lies Down on Broadway
Artist: Genesis
Release Date: 18 November 1974
Date Listened: 29 November 2017
Stand Out Tracks: The Lamb Lies Down On Broadway, Broadway Melody of 1974, In the Cage, The Grand Parade of Lifeless Packaging, Counting Out Time (egad it's a single! Sort of), The Chamber of 32 Doors, Lilywhite Lilith, The Waiting Room (ART!), Anyway (ROCK!), Here Comes the Supernatural Anaesthetist, The Lamia, Silent Sorrow in Empty Boats, The Colony of Slippermen, Ravine
Remarks: When I was in high school Peter Gabriel's Genesis was one of my go-to bands. Maybe even a favorite. I had every album From Genesis to Revelation... right up to this one. I think I was afraid it was going to be a Progged Out monsterpiece. After all, the lengthy double album didn't have the best track record for rock bands of the 70s. They usually involved a lot of long winded dullness. Maybe it's because so much time has past since I first heard the piano drenched Selling England By the Pound, but I found this to be infused with energy. When it ended, I almost exclaimed "is that it?" It's beautiful, passionate, and the hardest rocking album in the pre-Collins era of the group. I'm sorry I waited so long, but then, would it have been the same? I can only guess.
No comments: Album: Stratosfear
Artist: Tangerine Dream
Release Date: October 1976
Date Listened: 6 November 2017
Remarks: Like Ricochet, Stratosfear is a big step away from what was by now the TD sound. There's some more acoustic instruments in the mix– even harmonica! The tracks are shorter (there's only 4) and it sounds very 80s. The catch is, the 80s were still a few years away. Overall, I enjoyed this record as well as it's beautiful cover art, but I feel that this could be the point the band veered away from the group I knew and loved previously.
Stand Out Tracks: More or less created equal, but The Big Sleep in Search of Hades and 3 AM at the Border of the Marsh from Okefenokee are the lesser two.
No comments: 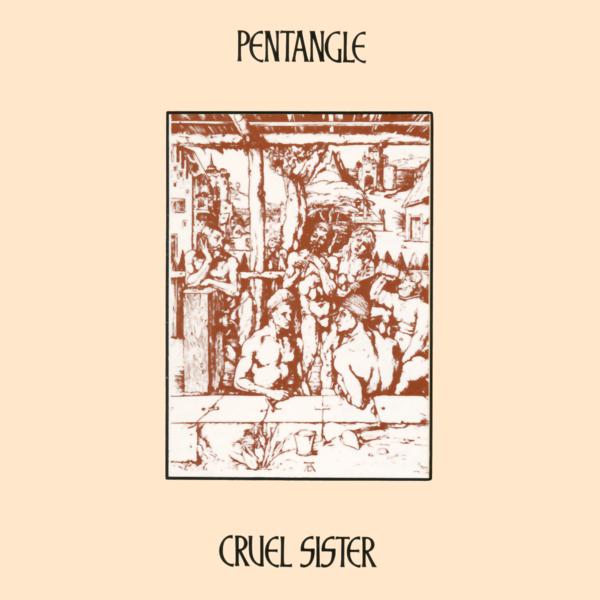