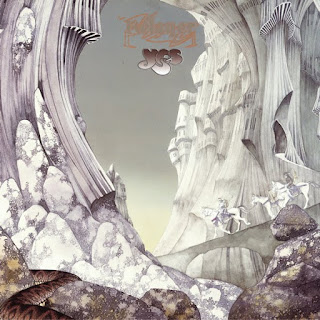 Album: Relayer
Artist: Yes
Release Date: November 1974
Date Listened: 24 January 2017
Remarks: I've always been of the camp that believes that Yes pretty much only released 3 albums: 'The Yes Album,' 'Fragile,' and 'Close to the Edge.' There's no denying that when Bruford left, so did the magic. But when I started re-listening to 'Tales from Topographic Oceans' I was pleasantly surprised to hear that it wasn't all gone. 'Relayer' strikes me as one of their strongest efforts. It reminds me of everything I love about classic Yes- including the stellar Roger Dean artwork.
Stand Out Tracks: The Gates of Delirium, Sound Chaser